The brushless DC motor is developed on the basis of the brushed DC motor. It has the advantages of stepless speed regulation, wide speed regulation, strong overload capacity, good linearity, long life, small size, light weight and large output. It solves a series of problems existing in brushed motors, and is widely used in various fields such as industrial equipment, instrumentation, household appliances, robots, and medical equipment. Because brushless motors do not have brushes for active commutation, an electronic commutator is required for commutation. What the brushless DC motor driver accomplishes is the function of this electronic commutator. 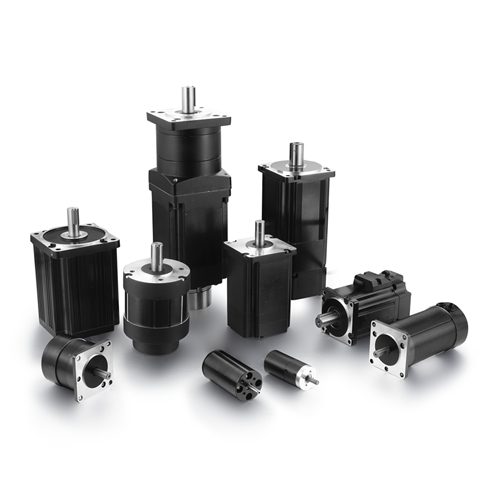 The square wave control uses a Hall sensor or a non-inductive budget algorithm to obtain the position of the motor rotor, and then commutates 6 times (one commutation every 60°) within a 360° electrical cycle according to the rotor position. Each commutated azimuth motor outputs a force in a specific direction, so it can be said that the azimuth accuracy of square wave manipulation is electrical 60°. Because the phase current waveform of the motor is close to a square wave under the control of this method, it is called square wave control.

The advantage of the square wave control method is that the control algorithm is simple, the hardware cost is low, and a high motor speed can be obtained by using a controller with ordinary functions; the disadvantage is that the torque fluctuation is large, there is a certain current noise, and the power cannot reach the maximum value. . Square wave control is suitable for occasions that do not require high motor rolling function. 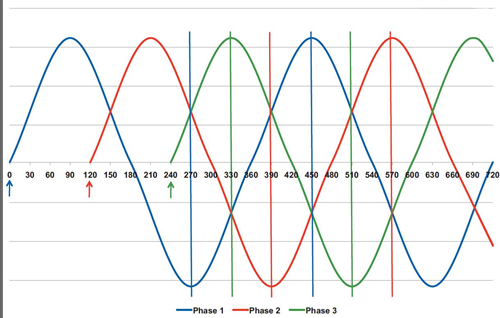 Which method is more suitable for future development?

FOC is now the best choice for efficient control of brushless DC motors (BLDC) and permanent magnet synchronous motors (PMSM). FOC precisely controls the size and direction of the magnetic field, so that the motor has stable torque, low noise, high power, and high-speed dynamic response. Because of the obvious advantages of FOC, it has gradually replaced the traditional control method in many applications, and has attracted much attention in the sports control profession.

The typical control block diagram of FOC is as follows. In order to obtain information such as the orientation of the motor rotor, the motor speed, and the current size as a response, it is necessary to first collect the motor phase current, perform a series of mathematical transformations and budget algorithms on it, and obtain a decoupled, easy-to-control response quantity. Then, the dynamic adjustment is performed according to the error between the reaction amount and the target value, and finally a 3-phase sine wave is output to drive the motor to roll.

FOC can be divided into sensored FOC and sensorless FOC according to whether the motor has a sensor or not.

Regarding the sensorless FOC, because the motor does not have any sensor, the position information of the motor rotor cannot be obtained by simply reading the measurement value of the sensor. Therefore, in the control, it is necessary to collect the motor phase current and use the position budget algorithm to calculate the rotor position. Although the control of the sensorless FOC is difficult, it can prevent the risk of sensor failure, save the cost of the sensor, and simplify the wiring between the motor and the driver board. Now, non-inductive FOC is mostly used in fan occasions.

If you do not understand the content of the above article, you can directly communicate with the professional technical team of BG Motor, and they will give you the answer you want within 1 hour! Looking forward to your reply! 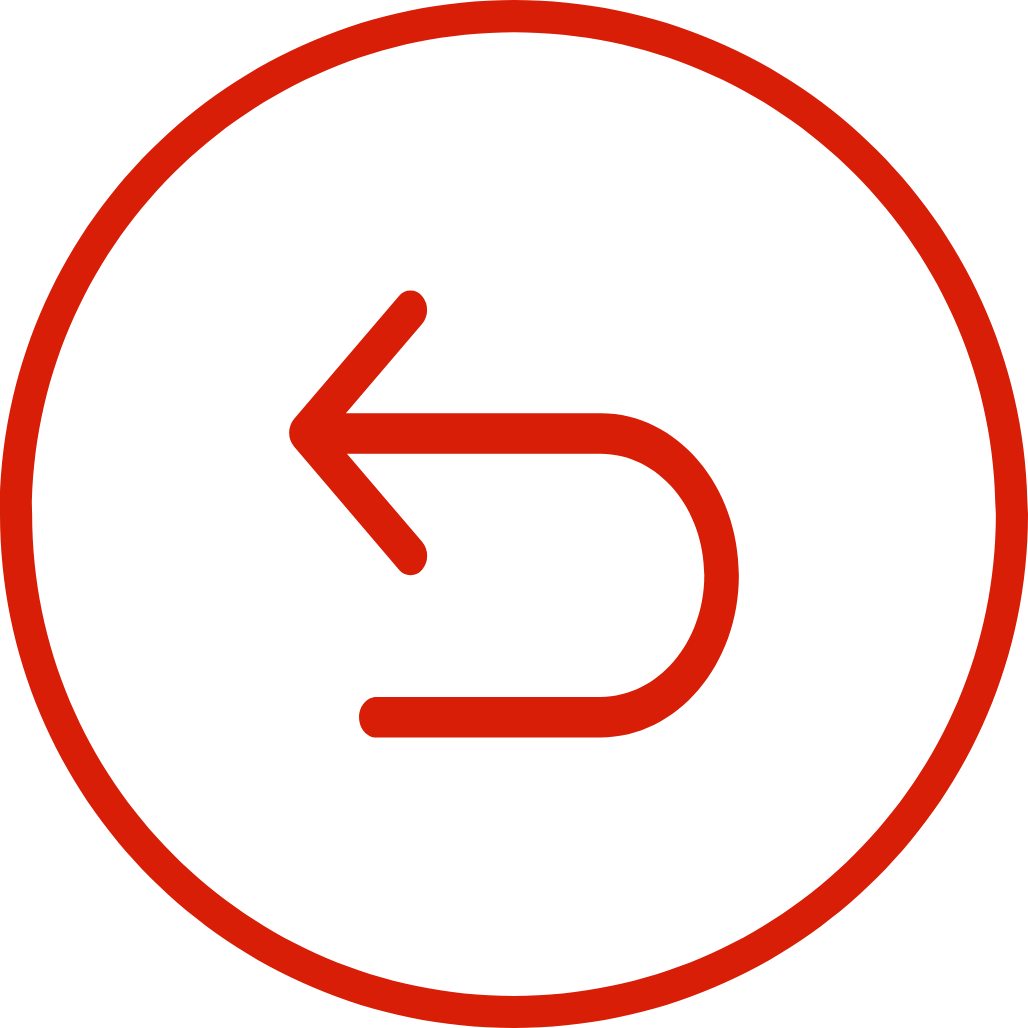 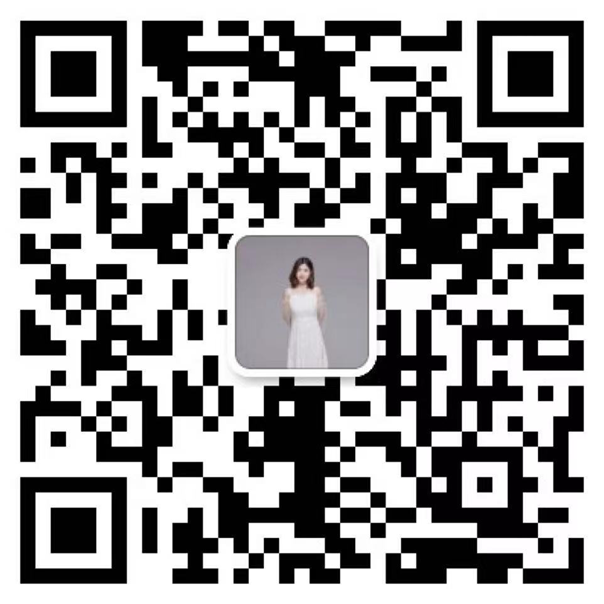